Public Financial Management System (PFMS) is an ambitious project of Government of India being implemented by the Controller General of Accounts, Ministry of Finance. PFMS has proved as a robust digital platform towards Prime Minister’s vision of DIGITAL INDIA. PFMS is a web-based online software application developed and implemented by the Office of Controller General of Accounts (CGA). PFMS was initially started during 2009 as a Central Sector Scheme of Planning Commission with the objective of tracking funds released under all Plan schemes of GoI, and real time reporting of expenditure at all levels of Program implementation. Subsequently in the year 2013, the scope was enlarged to cover direct payment to beneficiaries under both Plan and non-Plan Schemes. The primary objective of PFMS is to facilitate sound Public Financial Management System for Government of India (GoI) by establishing an efficient fund flow system as well as a payment cum accounting network. 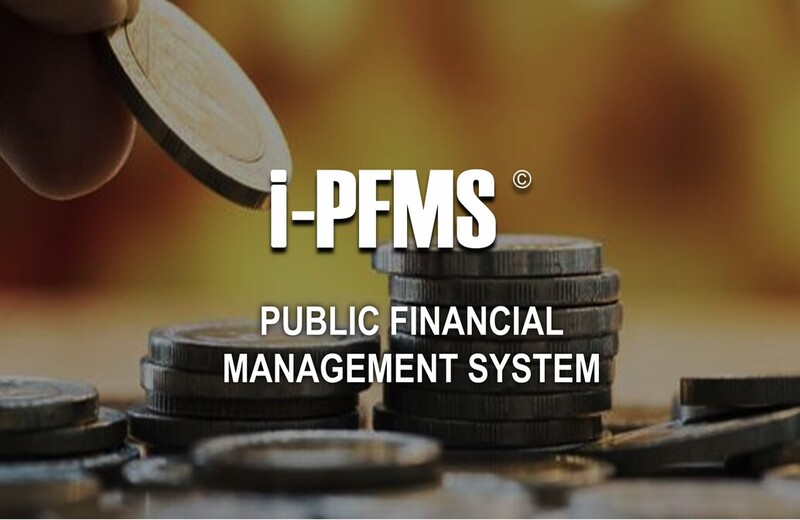